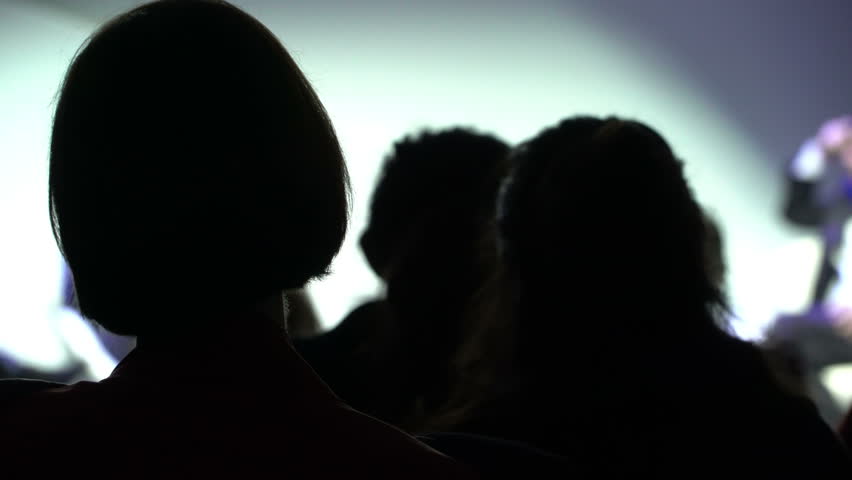 Each October there’s a UFO conference held in Langhorne, PA (a suburb of Philadelphia) known as the Philly MUFON Conference. This year marks the 10th anniversary, many of which I’ve been attending for several years now. Here are all the details…

FRIDAY, OCT. 27th from 4:30 pm to 9:00 pm
The conference is held at the Sheraton Bucks County Hotel (across the street from Sesame Place), located on 400 Oxford Valley Road in Langhorne, Pennsylvania.

SATURDAY, OCT. 28th from 4:30 pm to 9:00 pm
Day two of the conference is also held at the Sheraton Bucks County Hotel (across the street from Sesame Place), located on 400 Oxford Valley Road in Langhorne, Pennsylvania.

The price varies depending on whether you go for two days or one, stay for the dinner on Saturday or not. For more info, here’s the link to purchase tickets. Think you might be attending? Let me know!

*I did not get paid or compensated by the event organizers for writing this article. Just passing along the info to get more of you interested in attending events like this. Some of the information contained at conferences are things you just cannot read about online or even in books. 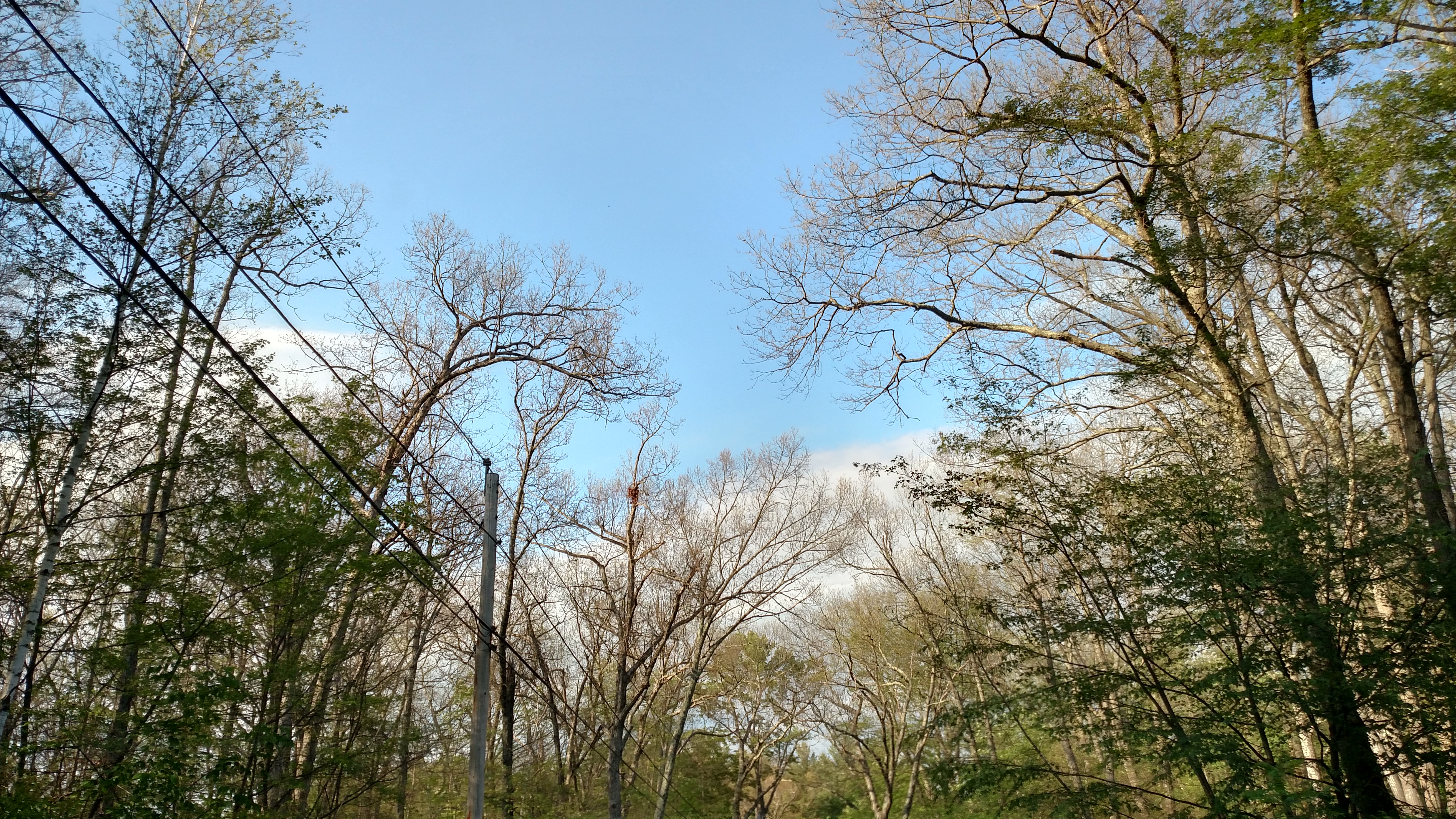