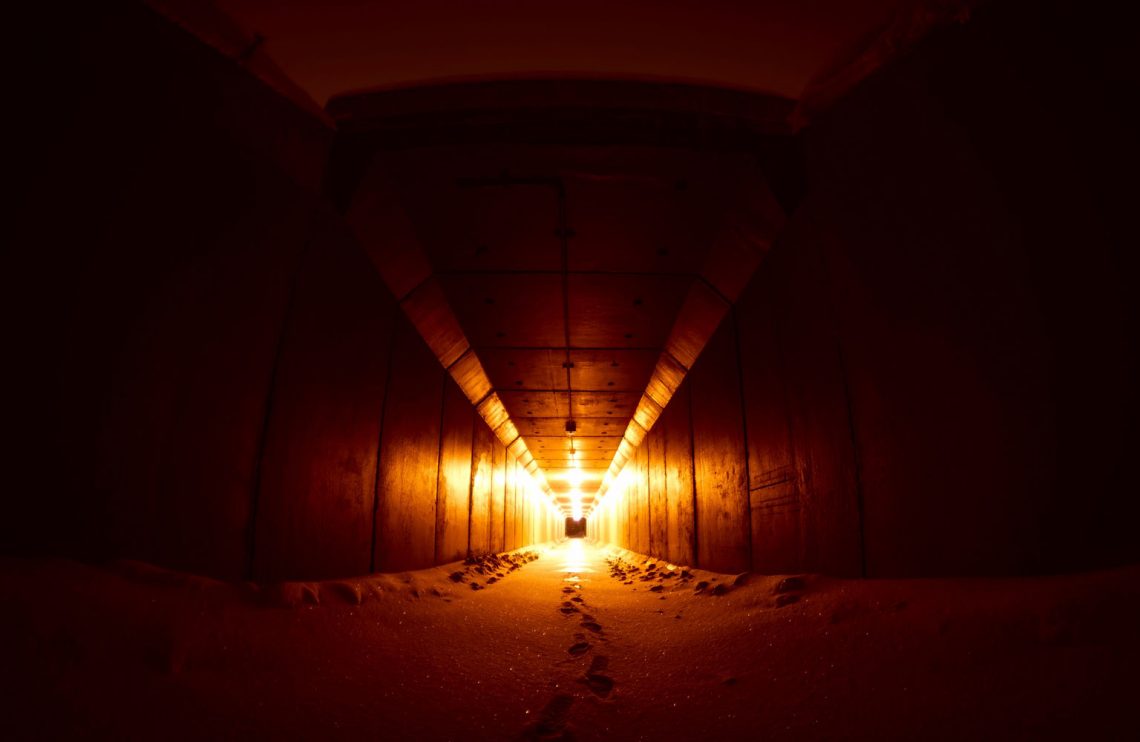 Recently, I had the privilege to return to my favorite paranormal podcast, The Bunker. Host Michael Brown and I talked about those mischievous “Men in Black” (MIB) and other related topics that I’ve done research in for The Spectrum and beyond.

During our conversation, I touched on aspects of the “trickster” element, which is quite apparent in these phenomena. But this trickster notion seems to also carry some control of and/or interference with one’s own thoughts and actions. And, that could have affected Michael while he was working on this episode too.

From all the years I’ve known him, procrastination does not seem to be part of Michael’s distinct character traits. Recognizing this also for himself, he was surprised to find that editing the episode took unusually longer than expected. In fact, what began as an internal struggle just to get started on the episode was something that left him quite baffled.

In a text message, he explained…

“I’m not exaggerating. I really didn’t want to start this. Almost felt like an inner pull to just do something else, anything else but the episode. It disappeared as soon as I started doing it. So odd.”

Michael then went on to describe some of the other technical issues he experienced, which required additional editing to fix. Despite the fact that both of us spent extra time testing out our connections and microphone equipment for several days beforehand, there were still things that shouldn’t have occurred.

Now, of course, technical dilemmas will always arise no matter how skilled one is at recording or podcasting. But his account continues…

“First there was the overwhelming desire not to work on the episode, or even begin editing which is very out of character for me. I finally struggled to begin and once I did it was if a weight was lifted from me.

“I faced technical issues that haven’t happened before. (Discrepancy of levels and moments of total silence).

“Then while uploading the clips to Anchor, the clips were repeating themselves up to three times without being able to delete the extra copies of them. Several times I had to delete everything and start over. It was only after the third attempt at this, after getting extremely angry and frustrated that everything worked as it usually does. The issue with the uploading of clips and building the episode has never happened before.

“The episode is now complete and live, but I am almost waiting for someone to contact me about another issue with it. We will see what happens.”

So, there you have it. Were these odd occurrences simply a matter of coincidence? Or perhaps it was some outside trickster element trying to deter him altogether. There are other bizarre occurrences that have taken place between us whenever we address the MIB topic, but I’ll save that story for another time.

In the meantime, I hope you enjoy the interview. But don’t blame me if your device acts up strangely in the middle of it…

Did you enjoy this article? Then check out my book “The Spectrum,” which goes more into the Men in Black as well as the power the phenomenon may have to influence us from a distance. Click here to get it from Amazon. 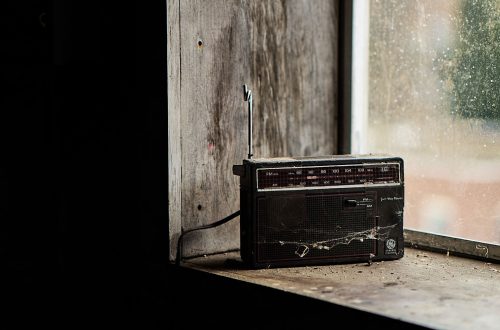 Faint Transmissions from an Invisible Radio 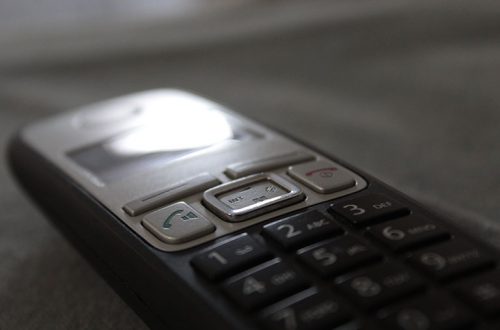