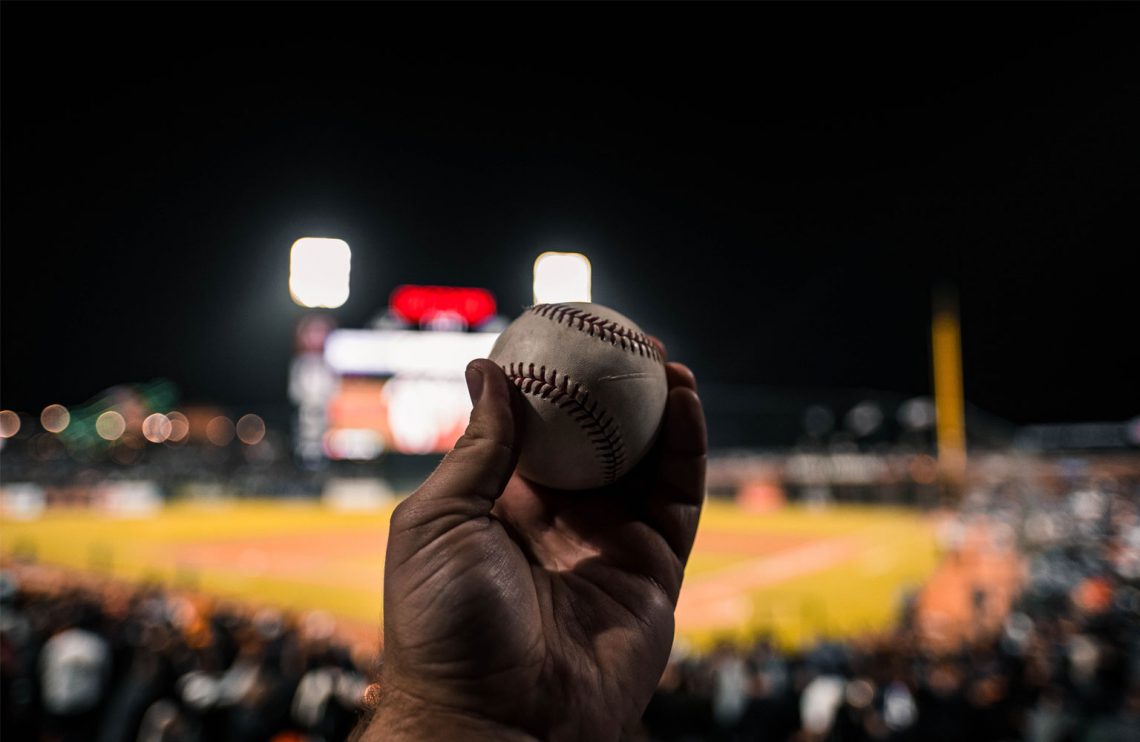 If you aren’t familiar with the story of Mike Blower’s home run prediction, then you’re in for a treat.

Now when you hear the term precognition used in the paranormal, you probably imagine someone with the magnificent ability to make predictions of future events. Or, at least to some extent. But precognitive abilities don’t always have to manifest in spectacular ways. They can also show up in more subtle manners.

For example, you might have sensed that your phone would ring mere moments before it actually did. Or, perhaps you already knew what a stranger would say just before they opened their mouth to speak. You could have seen events play out in your mind hours before they ever took place. But these moments tend to happen rather sporadically and without much effort. Since the experience itself appears to be so random the ability to truly test these occurrences is perhaps a lost cause altogether.

I like to refer to these moments as examples of inadvertent precognition. Or in other words, an individual’s ability to accidentally exhibit these “paranormal powers” without formally attempting to do so in the first place.

I suspect that human beings seem to unknowingly exhibit these sorts of precognitive tendencies and perhaps even more often than they realize—or even care to admit.

People typically toss around words like “coincidence” or “luck” to explain this sort of phenomenon as merely “chance.” But what if precognition was an inherent ability that we all had to begin with? And, what if this ability was more prevalent under certain conditions or certain stimulants, which could trigger it?

Such was the case on Sept. 27, 2009, when MLB announcer Mike Blowers displayed a stunning example of this sort of inadvertent precognition in predicting Matt Tuiasosopo’s first-ever career home run.

But he didn’t just predict the home run itself. He accurately described the very inning, count, pitch, and location that the ball would eventually land.

Check it out for yourself…

Long before the game ever began, Blowers was asked which ballplayer would have a big day while participating in radio station KIRO Picks to Click pregame segment. Even though the video above might seem like it happened during the game, Blowers’ prediction was given 90 minutes before it. This was confirmed by multiple sources including Bleacher Nation, Bleacher Report, and Rachel Maddow of MSNBC.

As you can hear in the audio, Blowers honed in on the following items with laser-like precision…

The event would be Seattle Mariner’s infielder Matt Tuiasosopo’s first career home run. It would occur during his second at-bat. It would be hit off of a 3-1 count. The pitch would be a fastball. It would be delivered by Blue Jays’ starter Brian Tallet. The location of the home run ball would land in left-center field. And, according to Blowers’ “maybe the second deck.”

Now, that last part is very important because if you carefully watch where the ball lands on the video it almost reaches the second deck but stops just short of it.

So, how on earth did Blowers make such an accurate prediction on seemingly just a whim? Sure, he was asked to formally make a prediction, but to me, it sounded like he was just playing along at the time. Did he have a dream of these events or did he just suddenly see it in his mind? And, he didn’t overly think long and hard on the info he shared either. He just simply shared it as so matter of factly.

I have often heard from those that claim to have a psychic ability that there is a correlation between accuracy and a relaxed state of mind. That the best predictions occur when one does not second-guess the info that is received. This approach is used in successful remote viewing work, too.

Perhaps Blowers had unknowingly placed himself within the right environment to allow his precognitive experience to happen. Or maybe he had placed a large Vegas bet the day before (kidding).

Nevertheless, I think this is a great example, which suggests how inadvertent precognition is evident in our day-to-day lives. And tragically, something that we either downplay or simply overlook.

Have you experienced something of a similar nature? I’d love to hear about it. Contact me and let me know.

Did you enjoy this article? Then check out my book “The Spectrum,” which explores more of these types of strange events. Order The Spectrum from Amazon.