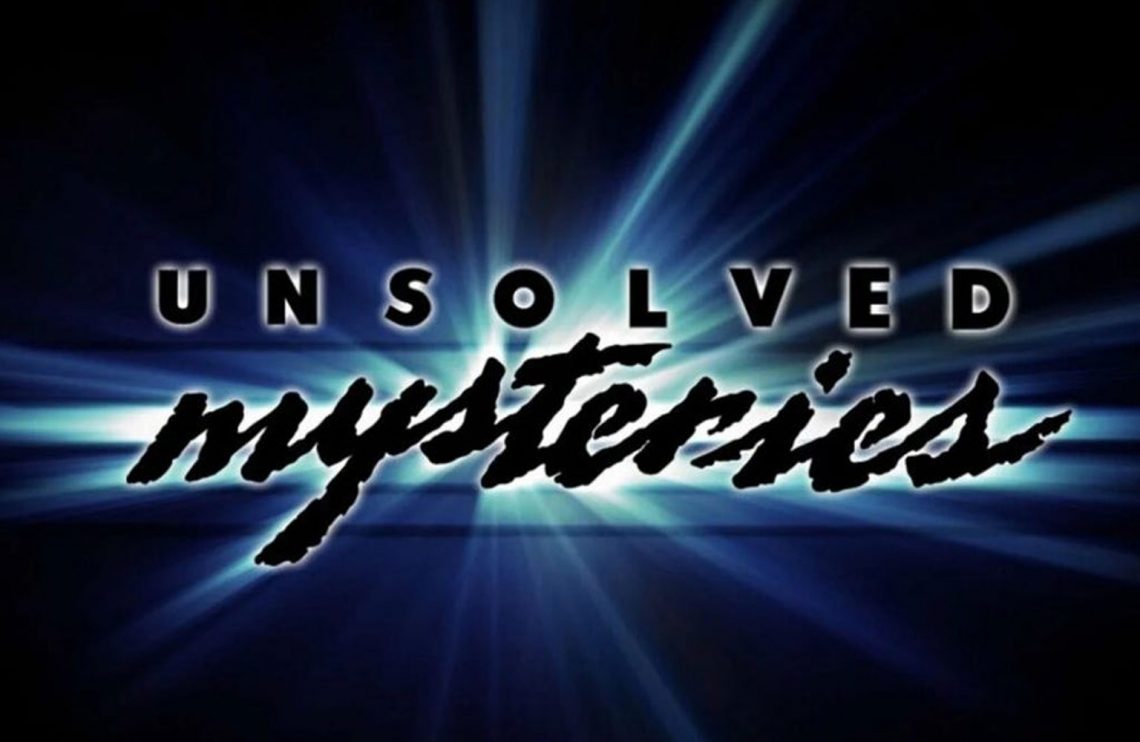 My own personal Unsolved Mysteries mystery is now solved! All thanks to research from Juan Barona, producer of the MRP Show podcast.

A while back I wrote an article about the new Netflix reboot of Unsolved Mysteries. In that post, I referenced one particular episode of the original series that absolutely terrified me as a kid. Click here to read the post for context.

But the thing is, I couldn’t recall which episode it had been. It led me to believe that perhaps the episode never existed in the first place and was just the result of faulty memory. I remembered it involving ghostly voices heard by some kid on a radio. I also recalled it being just a small part of a much larger episode, perhaps involving ghost ships or something to that extent. That was probably why I wasn’t able to track it down because in the wiki descriptions there isn’t anything about the exact details of the episodes, apart from their brief subjects.

Based on my obscure details, Juan was able to prove that I hadn’t been confabulating for the most part after all. The episode did exist—episode three in the first season of Unsolved Mysteries, which originally aired on October 26, 1988…just in time for Halloween. Watch the episode here.

The story that creeped me out the most as a kid was the one about the Tallman family from Horicon, WI.

In summary, Debbie and Allen Tallman had brought home a used bunk bed for their three kids. From the moment the bed was first slept in, Allen became afraid for his family. He began to have terrible visions of them being brutally murdered or just lying there dead.

Supposedly the house didn’t have a history of being haunted nor had the family given much thought to the existence of ghosts, being part of their local congregation at the time at St. Stephen’s Luthern Church. But lots of strange events took place including one that terrified me enough that I never forgot it as a kid.

One night after they had moved the bunk bed upstairs, their son “Danny” who had been sleeping in the room next door to the bunk bed, was listening to the clock radio when suddenly the radio took on a life of its own. He told his parents that the station tuner had moved from one end of the dial to the other.

For whatever reason, the reenactment of that scene was particularly disturbing to me back in my younger years. After watching the rest of the Tallman family story now, I have no idea why that scene terrified me so much considering that that event wasn’t even the most impressive one! I think it was because of my own encounters at the time growing up with my own haunted experiences that it was just too much for me to bear back then.

But apart from all of the memories that came flooding back after rewatching this entire episode decades later, I also noticed some unusual synchronicities between myself and the man who rediscovered this episode for me.

One of the other stories in the episode takes place at the haunted General Wayne Inn in Philadelphia, PA. Another story takes place in a residential neighborhood of Atlanta, GA. What is striking about these two accounts is that I am from Philadelphia and Juan is from Atlanta.

When I first met Juan it was to be interviewed for the MRP Show to talk about ghostly subjects that I explored in my book, The Spectrum. He and the rest of his crew flew all the way up from Atlanta to visit with me and conduct the interview, which also happened to be their very first time in Philly. It was also one of the very first in-person interviews that I had ever done. So, it would seem that there were a lot of firsts involved here including this episode being part of the first official season of Unsolved Mysteries.

Of course, this could all just be a coincidence too. In the spirit of Unsolved Mysteries, I’ll leave it with you to decide. Either way, it’s still interesting as well as a trip down memory lane.