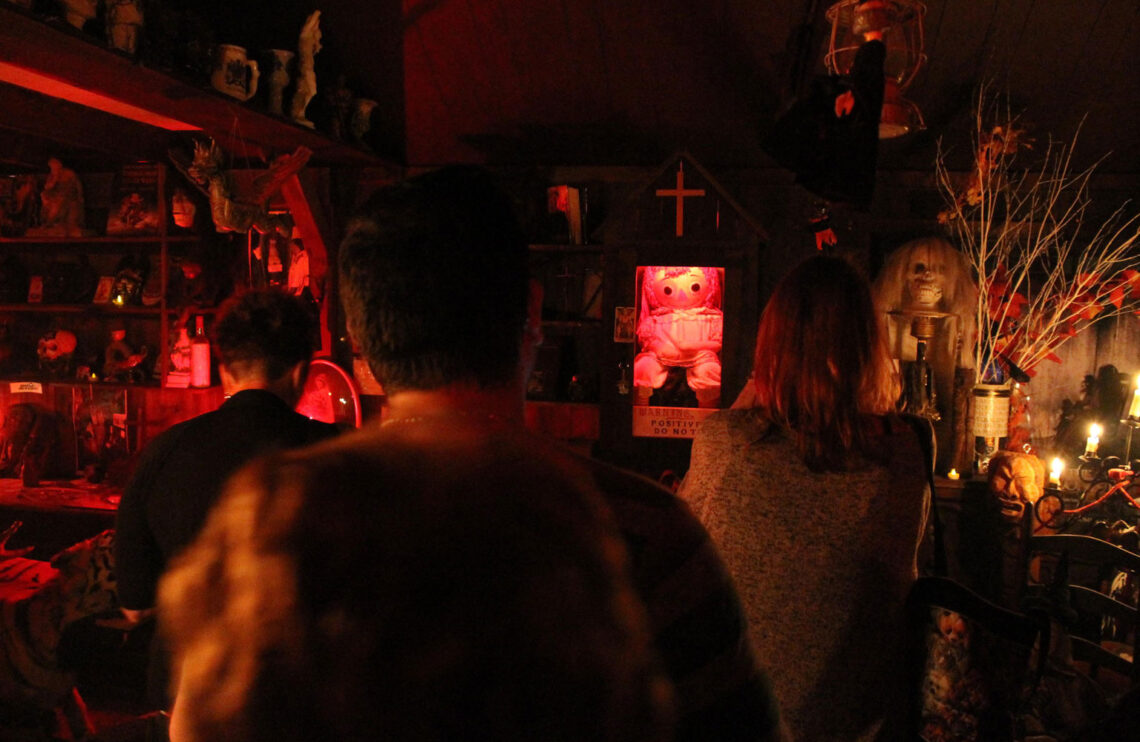 Never, ever move the haunted Annabelle doll out of her glass case. Or, as it is written more explicitly on the sign beneath her: WARNING. POSITIVELY DO NOT OPEN.

This sign echoed the sentiments of the late Ed and Lorraine Warren. They cautioned people never to underestimate the evil power that such an innocent-looking Raggedy Ann doll could wield. There it remained for decades, entombed in its clear coffin and housed within the Warren occult museum after being confiscated from two young nurses in the 1970s. Or at least the story goes.

Even today, some people have reported strange experiences after meeting the doll first-hand.

Scrolling through my YouTube subscriptions, I came across a video courtesy of Tony Spera of the New England Society for Psychic Research (NESPR). It was titled “Moving the Annabelle Doll.”

Tony happens to be the acting curator of the Warren occult museum. In this particular video, which was live-streamed just before midnight on the east coast, Tony goes step-by-step in moving Annabelle from one case to another. He stresses an overabundance of caution to the viewer that there is a specific procedure and set of guidelines one should adhere to when, or rather if, Annabelle should ever need to be disturbed.

In this instance, the current case needed some additional repair work and restaining before taking it out on the road to The Warrens Seekers of the Supernatural Paracon later this year. And yes, they use holy water and holy oil in the stain.

In the video, Tony clutches a notebook and a bottle of holy water as he explains the process. Instructions had been given to him by Ed Warren himself on how to undertake such an endeavor if it were ever necessary. Some of the things that he details are interesting in providing insight into the mind of this world-renowned demonologist, now the basis of The Conjuring films, which I’ve presented on this site before.

It was explained that the goal is to move the doll as quickly as possible, avoid lingering with it, and not give the doll a lot of recognition while doing so.

Dan Rivera was the lucky soul (or unlucky, depending) Tony had tasked to transfer the doll from one case to the other. He drenched Dan’s hands in holy water in addition to having him wear gloves, for Ed said to avoid making direct skin contact with Annabelle at all costs.

In the notebook was a binding ritual prayer, which Tony read before beginning—

Tony and his crew then said the Lord’s prayer, another personal prayer, and began with the mission.

But enough reading already. You really want to see it for yourself, correct? After all, Annabelle surely can’t possess us virtually, right? Right??

I guess there’s only one way to be sure…

So, what did you think? Did you experience any strange things while watching this video or afterward? Send a message through the Contact page.

UPDATE: After writing that last paragraph above, I chuckled to myself at the time, thinking, “Oh, who is going to experience anything by just watching this video??” Three hours later, I suddenly started to feel nauseous. For the rest of the evening, I felt like I had wanted to vomit. Fortunately, nothing happened beyond that other than a restless night trying to fall asleep peacefully. Could it have all been coincidence? Perhaps something bad I had eaten earlier in the day? I seldom feel nauseous, if at all, except for the scarce exception here and there due to a stomach bug or even more infrequent migraine. I said a prayer, drank some ginger ale, and the feeling subsided immediately. Take it for what you will.

Did you enjoy this article? Then check out my book The Spectrum, which looks at the often-overlooked aspects of the paranormal, including haunted objects, mental connections, and beyond. 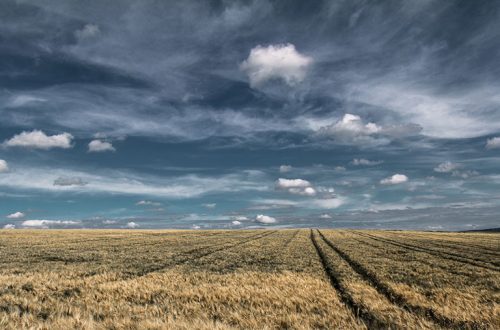