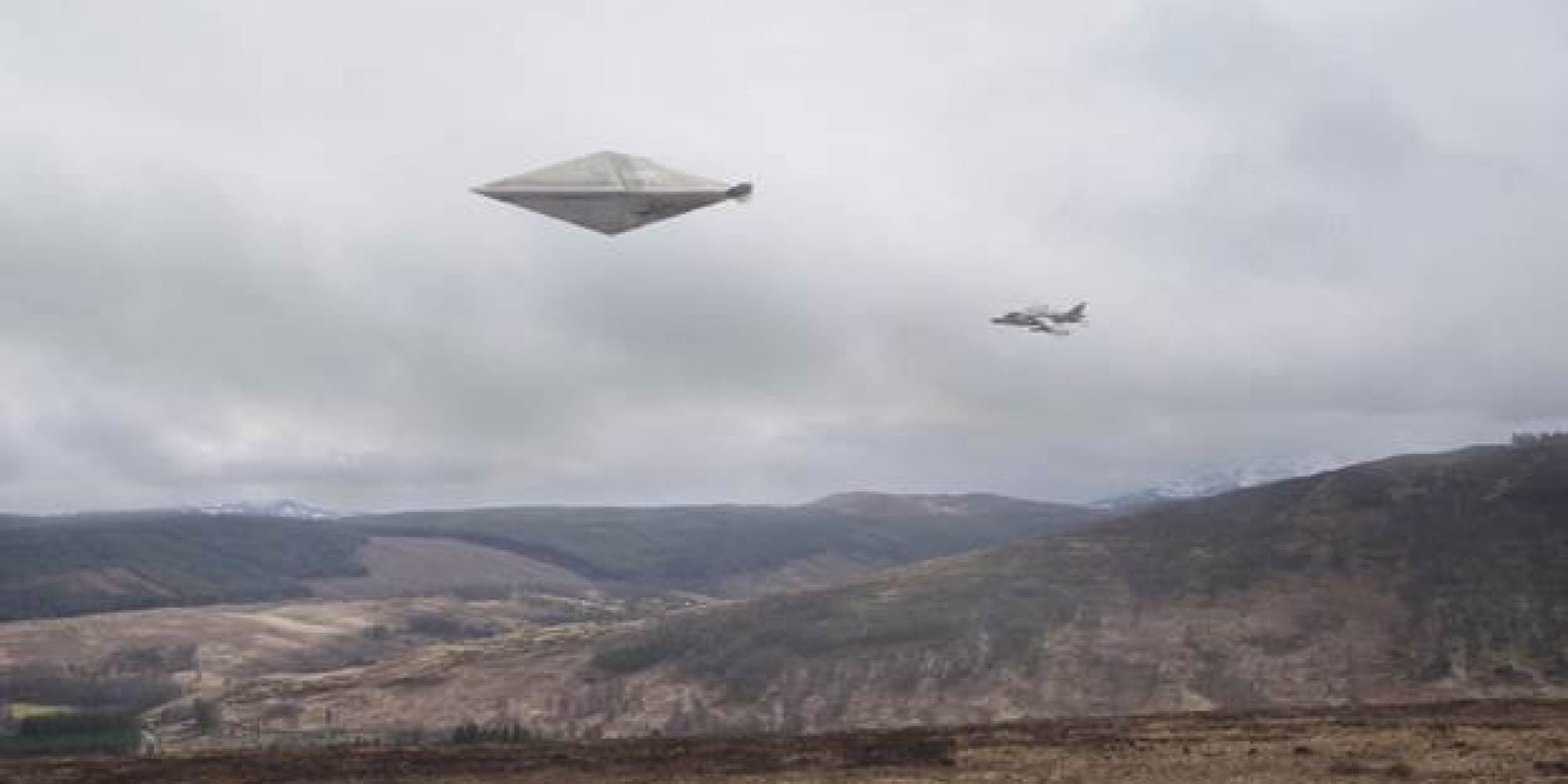 There was a recent article posted by Alejandro Rojas to the Open Minds website recently. It details a long, lost photograph of a diamond-shaped, metallic UFO that the Ministry of Defence (MoD) regarded as “the real deal.”

Here is a recreation of that photograph, along with the story to go with it… 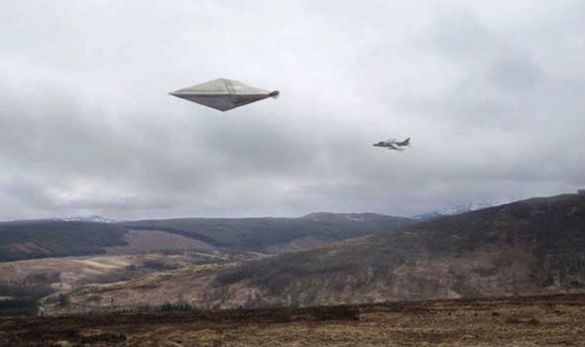 Nick Pope, the head of the UFO inquiries division at the MoD at the time, revealed that the stock answer to an impressive sighting like this was “I don’t know what it is, but it’s not one of ours’.” This brings up a rather interesting debate about the whole conspiratorial aspect that UFO buffs often resort to—The government is covering it all up! Are they? Or are they just as clueless as we are when it comes to this phenomenon?

Maybe that really is a reason to ignore it, cover their eyes and hope that it all just goes away like a bad dream. Especially if we can’t stop or control the phenomenon, which sounds more like a nightmare.

So what happened to the poster? What about copies of the original photographs? Someone out there might still have them. Is it you? Let’s talk.