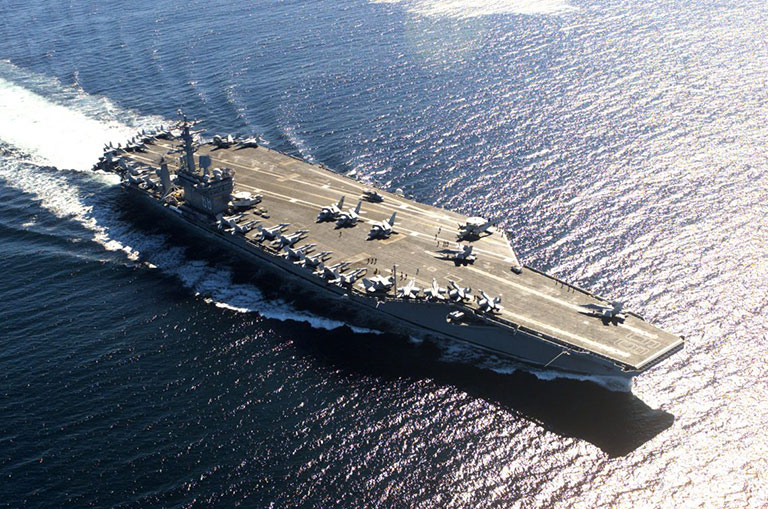 There are new interviews with Cmdr. David Fravor about his encounters with anomalous craft out over the Pacific Ocean in 2004. If you’re not familiar with Cmdr. Fravor, you’ve probably heard about the event he was involved with, more commonly referred to as the “Tic Tac” UFO/UAP sighting.

The recent interviews with Fravor were conducted at UFO Fest on May 18, 2019, in McMinnville, Oregon. They were given by investigative journalist George Knapp and documentary filmmaker Jeremy Corbell.

Here is part one…

According to Fravor, he was informed that they were tracking up to ten of these UFOs (and not a hundred) for two weeks prior to his encounter with them. If there were more than the ten objects present at the time, he (Fravor) wasn’t informed of it. Now, this would run contrary to what Kevin Day stated. (Day was one of the radar operators aboard the USS Princeton, a guided missile cruiser that was also in the area during the event.) Day has stated in various interviews that he saw at least a hundred of these objects raining down from the sky.

So, could both of these men be telling the truth? Luis Elizondo seems to think so in another interview given to Coast to Coast AM a few days later. Elizondo makes an excellent point by saying that both men were witnessing the objects from different angles. Day was on the Princeton while Fravor was on the USS Nimitz. Both men could have been following different objects and on different days since this wasn’t just a single event.

These anomalous objects were coming down from above 80,000 feet, where they would then hang at 20,000 feet for about three hours, then shoot straight up into the sky and disappear.

The 90-second video footage captured by an advanced infrared camera (FLIR pod) on the Navy F/A-18 Super Hornet sent to intercept the object is, in fact, the entire footage that Fravor’s crew recorded. This runs contrary to rumors of longer versions of the encounter, possibly even up to ten minutes long, which Fravor dismisses.

A disturbance in the Pacific Ocean at that time, which Fravor believes was connected or related to the Tic Tac UFO, is what initially caught his attention. If it wasn’t for the motion that underwater object was making, they might not have even seen the Tic Tac UFO.

The Tic Tac UFO jammed the pilots’ radar and, according to Fravor that is technically an act of war. That radar tape nobody besides Fravor has seen. And, that radar jam footage was recorded just prior to the 90-second video that the rest of the world has seen.

There are four individuals that physically saw the object, according to Fravor, in which he is one of them obviously. A second eyewitness was Lt. Cmdr. Jim Slaight, who spoke with Fravor to the NY Times about the incident, but apparently does not talk about it anymore. A third eyewitness is presumably Kevin Day since Fravor referenced this individual being featured on History’s new show Unidentified. And a fourth being the co-pilot who was the “backseater” to Fravor at the time, presumably the female pilot who was also featured on Unidentified, but to date has chosen to remain anonymous. According to Fravor, two of these individuals are still on active duty (Slaight and the female pilot I’m guessing) so perhaps that is why they are hesitant to talk about it.

Fravor also had some insight about the Gimble footage (recorded off the coast of Florida in 2015 according to the NY Times). *There is also a second piece of footage recorded several weeks later known as the “Go Fast” footage. Fravor says that he talked to one of the crews in that event and says that it’s clearly not a ghost target because the objects have been seen both visually and on radar. Plus, that particular crew almost hit one of the objects as too. According to Fravor, that craft was described as looking like a beach ball but with a cube inside of it.

Fravor revealed that he has talked with high-level officials in Washington and there is still an active interest in this subject. In fact, Fravor himself has spoken about his own experience to various people who think this is a very important matter to investigate. However, according to Fravor, people like Luis Elizondo felt that the information was being filtered to the people he was reporting to, which is why he resigned from his position with AATIP (Advanced Aerospace Threat Identification Program).

Apparently, programs like AATIP are still in existence though Fravor declined to speculate further on it. 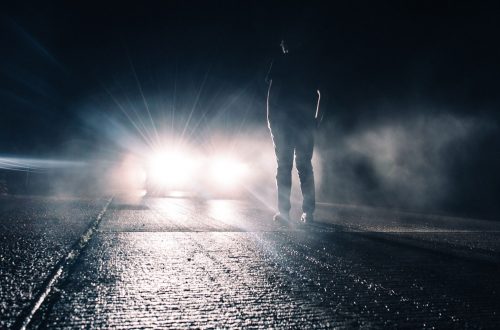 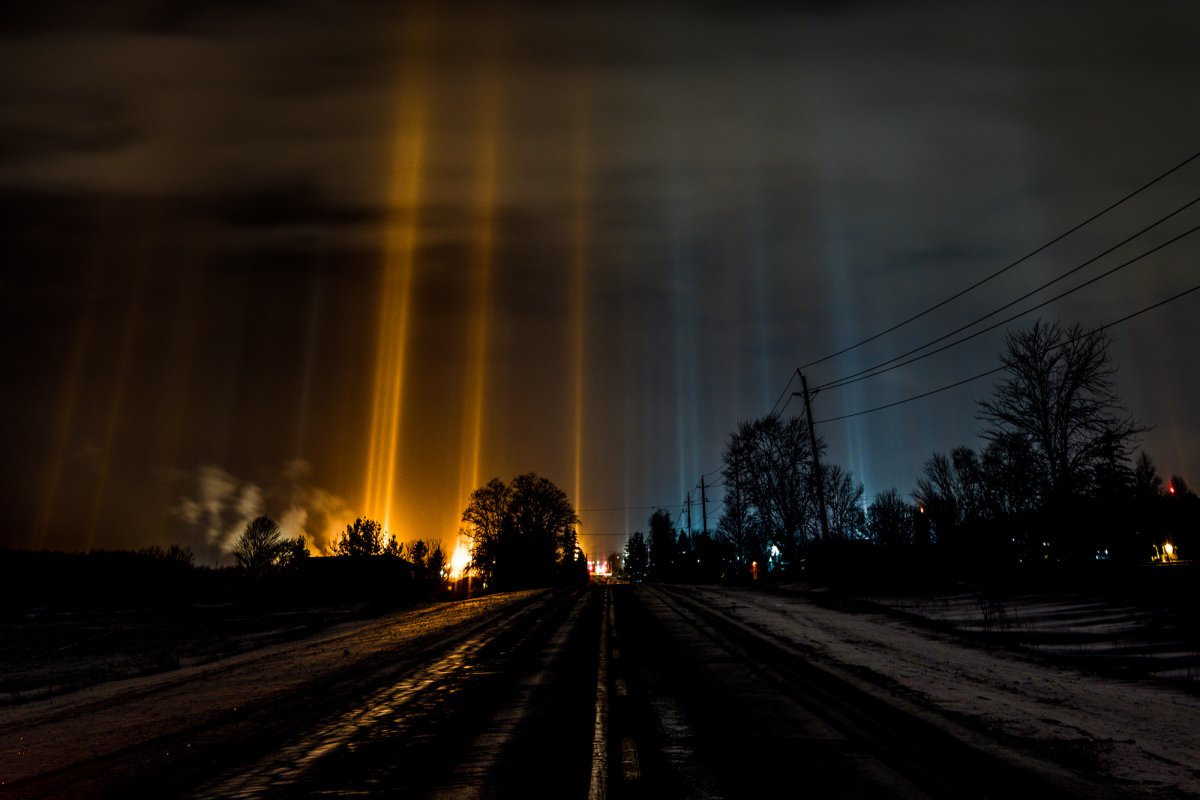