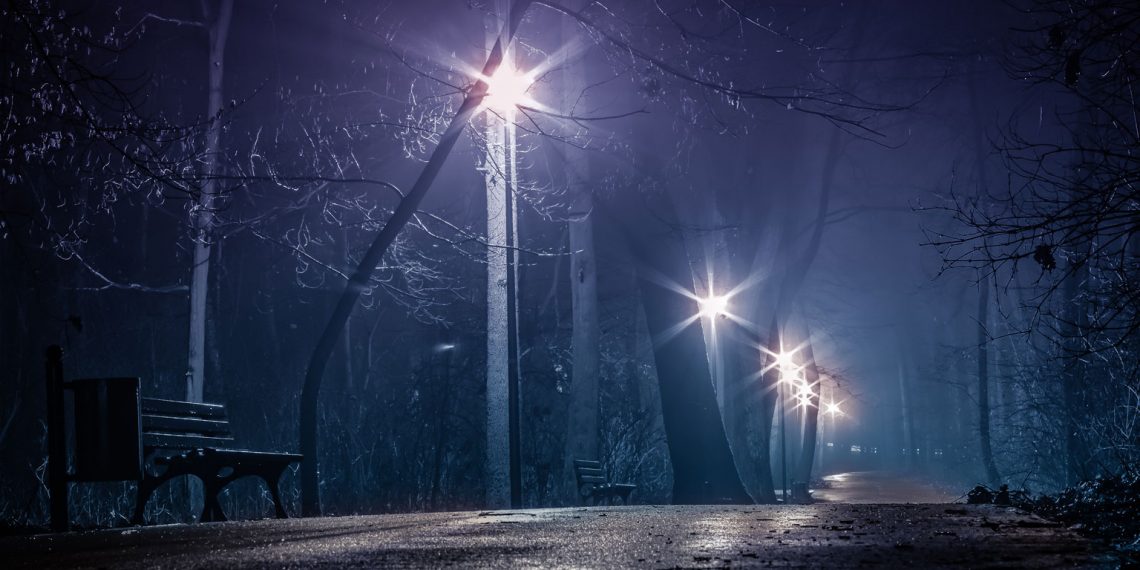 In 2014, this grainy photo made its way around the Internet. The curious image caused quite a stir as it appeared to show a bizarre creature on the side of the road.

According to KRQE in New Mexico…

The person who posted it claimed it was taken near Lybrook and Counselor, which is near the Jicarilla reservation.

The story claims that a geologist was working in an oil field in the area and saw something odd and decided to take a heat signature of it. The next day, the geologist suddenly quit.

The story spread like wildfire with people on social media saying, “seriously freaking out,” “yikes … I’m driving through there tomorrow,” and “skinwalker!”

It apparently comes from a 1980s science fiction move “Xtro,” where a creepy being is born, then goes on the prowl and is spotted by a couple driving along the road.

It’s unclear how the story was connected to Lybrook or Counselor, or that so-called geologist. Perhaps it was just someone having a little fun, but it shows the power of social media and legends.

The New Mexican who posted the image Thursday has since taken it down, saying she shared it because others had. She says she has no information about its origin.

It would seem that in today’s society, the more fantastic the story—and the more shocking the so-called “evidence” is to accompany it—the more it gains traction. But without people bothering to fact check or even do their own research into the apparent sources, these hoax stories are able to spread without question. Tragically, sites like YouTube and Reddit are often the unwitting offenders in helping to perpetuate the bogus stories, too.

But the real problem with these sorts of stories is the anonymity in the sources.

I am often sent links to videos or photos that seem rather impressive at first, yet upon closer inspection, most of them are originally posted anonymously without any clear date, location, or even names of witnesses involved. As an investigator, this makes it incredibly difficult to follow up on any event without these key pieces of information.

Anonymity is the red flag we should always watch out for.

Quoting anonymous sources is something that specifically plagues the UFO community as well. Each time a researcher cites their “trusted source” without revealing who that source is exactly, we are left to take them at their word. But how are we to know that that researcher isn’t being taken for a ride themselves?

This issue of anonymous sources is problematic because it also invites the opportunity for misinformation and disinformation, especially for UFO researchers. Based on what we’ve seen in the past—like the Ata skeleton debacle or the deception of AFOSI agents, just to name a few examples, we should be aware of how easy it is to be misled.

So, the more cautious we are with regard to anonymous sources, the more it might help to clear up these otherwise murky waters of high strangeness subjects altogether. 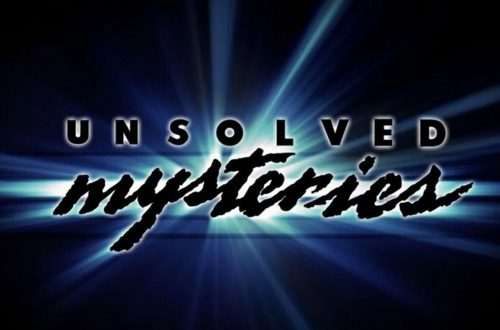