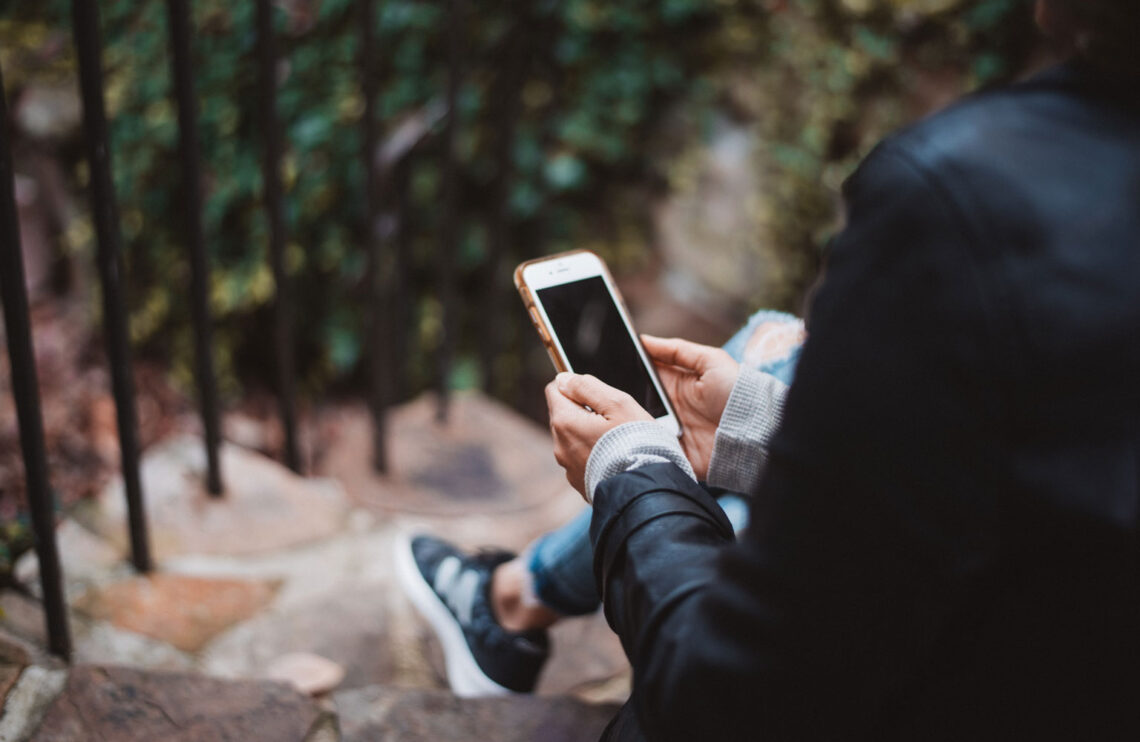 Are you an experiencer who received a strange phone call? Recently, the host of Deb’s Data Dojo surveyed her Twitter followers, asking them if they ever received strange phone calls. 54 people voted on one of four choices. The results were as follows…

Now the fact that anyone received anything remotely strange over the phone piques my curiosity. After covering the Gary Sudbrink case for quite some time, I’ve always wondered if this phenomenon might be more widespread than I initially thought. If something to that extent happened to just one person, I would imagine there is a greater likelihood it has also happened to others.

But who does one go to after experiencing such a thing?

If you have a UFO sighting, people often report it to MUFON, NUFORC, or API. For a paranormal encounter, they seek the counsel of their local ghost group or perhaps a church leader if it’s something of a more sinister nature.

But for strange phone calls?

Well, it would seem that no formal group deals with strange calls (apart from the FTC and those annoying telemarketers). But you’ll always have me. I’m happy to listen to any peculiar interaction you’ve received or experiences you’ve dealt with that cannot be easily categorized or neatly packaged into a metaphorical box. Or, if you prefer, an ecto-containment unit.

Have you had a strange experience? Send me a message.

Listen to the conversation I had with Deb’s Data Dojo on all things high strangeness.

Did you enjoy this article? Then check out my book The Spectrum, which looks at the often-overlooked aspects of high strangeness, including more of those strange calls, projected manifestations, stress-induced psychokinetic discharge, the hitchhiker effect, shared mental overlap, and beyond.